Because of the museum´s closure the rickshaw and Victoria Blitz are a little bit bored. Hence they are talking about the exhibition "Little Vienna" once again | more

About Searching and Finding 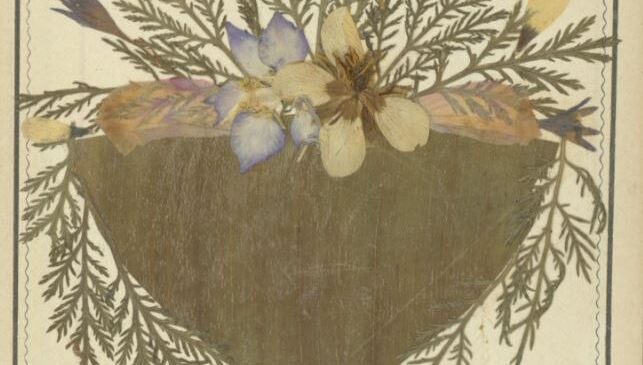 Actually, a blog article on the “New Year of the Trees” (Hebrew: Tu BiShvat), celebrated this year on January 28th, was planned. On January 27, 1945, the Auschwitz-Birkenau concentration and extermination camp was liberated by the Red Army. In 2005, the United Nations established this date as International Holocaust Remembrance Day. Two texts. Two themes. Two dates. | more