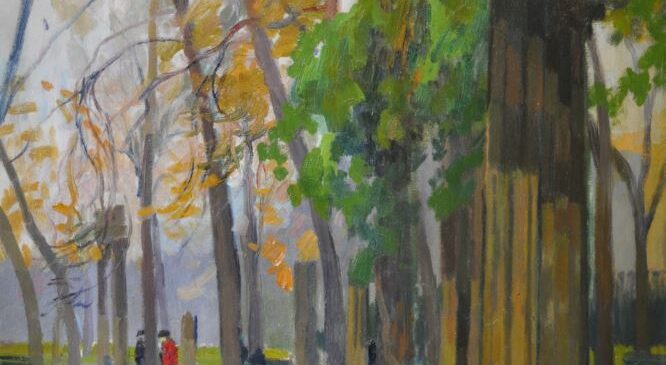 A young Russian artist and his patron | more

Please note the following regulations and measures for your visit | more 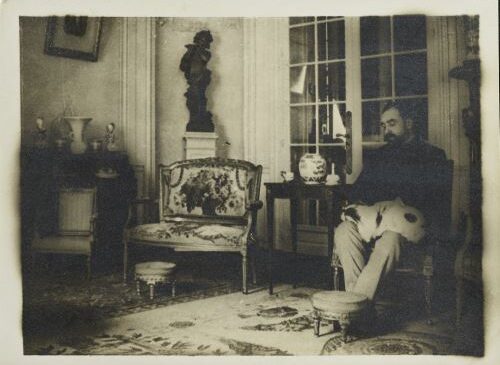 Oliver Rathkolb titled his article in the catalog for the exhibition The Ephrussis. Travel in Time with this question | more

Please note the following regulations and measures for your visit. | more

Hedy Mandl at the Opera Ball

In its second January 1937 issue, the weekly cultural and lifestyle magazine Die Bühne devoted a total of four double pages to reporting on the Vienna Opera Ball | more

Café Palmhof, “The coffee house of music, dance and light”

When Otto and Karl Pollak took over the coffee house near the Westbahnhof at Äußere Mariahilfer Straße 135 in 1919, a further concert café complemented Vienna’s rich amusement and entertainment scene | more