Our City! Jewish Vienna – Then to Now

“Our City!” starts with the years from 1945 to the present on the ground floor. It describes the development, in spite of the unhelpfulness of Austrian post-war politicians, of an almost completely destroyed Jewish community to its present-day modest but highly dynamic presence. It is a story of immigration: first from Eastern and Central Europe, […] | more

Espresso at last! The Café Arabia on Kohlmarkt

Café Arabia opened in 1951 on Vienna’s Kohlmarkt, in the middle of the city center. It imported the Italian espresso culture into the traditional coffee-making metropolis, which caused heated debates. Equally spectacular was the coffee house’s demise: In 1999 it had to give way to a boutique, which both regular guests and architecture connoisseurs regretted. […] | more

OUTDOOR: What does the Austrian Constitution have to do with me?

The Austrian Constitution concerns us all and often has a direct impact on our daily lives. A new outdoor exhibition of the Jewish Museum Vienna in Seestadt tells its story.Our Constitution is the basis for democracy and the rule of law. However, this document’s origin, content and importance are scarcely anchored in the consciousness of […] | more

Heads of state apologize. Beginning with Willy Brandt, who fell down on his knees in front of the monument to the Warsaw Ghetto Uprising in 1970, heads of state from all over the world express their regret in the video compilation work Apologies by the Taiwanese-American film artist James T. Hong. They apologize in a […] | more

100 Misunderstandings about and among Jews

The image of Jewish women and men is shaped by misunderstandings in large sections of the majority society. Whether it concerns the exaggeration of the “Jewish sense of family,” “Jewish learning,” a clichéd notion of “Jewish life,” or the sadness inherent in anything “Jewish,” all of this is based on misconceptions that later translate into […] | more 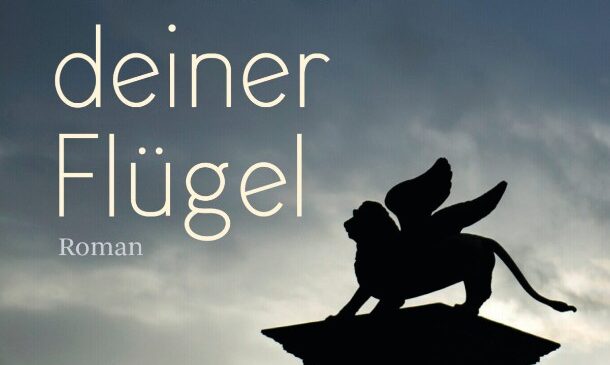 The first adult novel by the award-winning young adult book author 1943: Lilly Salomon lives unrecognized amidst the winding lanes of the Serenissima. Her past as an opera star is behind her – and yet she won’t let go. When she meets the painter Mario de Silva again, love lets her forget the threatening shadow of […] | more 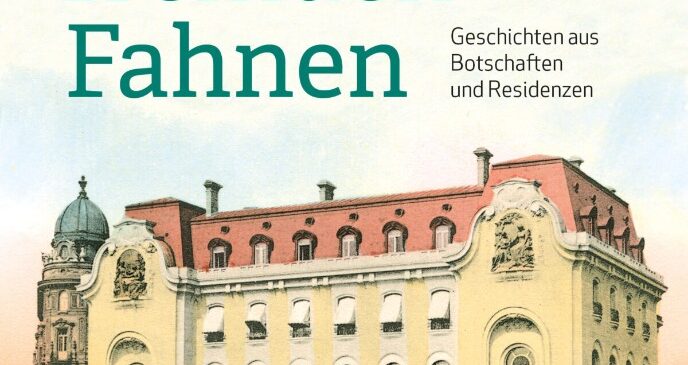 Behind closed doors in embassies and residences: The places where diplomats are now active today were once places that personalities who shaped Austria politically, economically and culturally called home. Their Viennese palaces and magnificent mansions are still reminiscent of a time when princes like Rasumofsky and Metternich, dazzling female figures like the “last Bonaparte,” opera […] | more