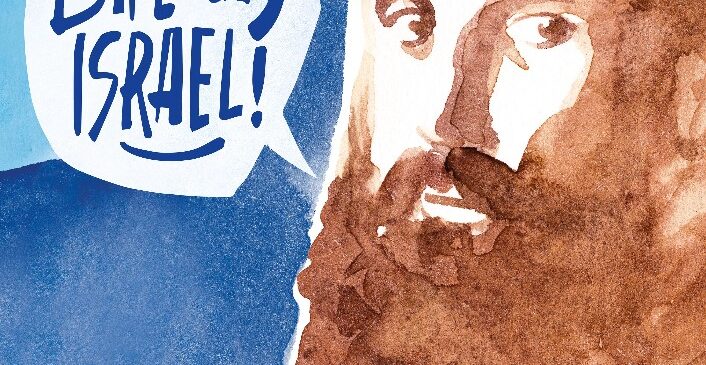 In 2023, the State of Israel will celebrate its 75th anniversary. The Jewish Museum Vienna is dedicating a participatory exhibition installation to mark this occasion.

The antisemitism he experienced in Vienna was decisive for Theodor Herzl to develop his Zionist idea, which he laid down in his 1896 pamphlet Der Judenstaat (The Jewish State). Vienna, which had become the “capital of antisemitism” under Mayor Karl Lueger, also turned into a metropolis of expulsions under National Socialism with the Central Office for Jewish Emigration. After the end of the war, camps in Austria filled with survivors of the Shoah, so-called Displaced Persons, whose primary goal was emigration – most of them preparing for a new life in Palestine, still under British mandate at the time.

In a photo installation, the exhibition shows the DPs’ hopes for the establishment of a Jewish state and their celebrations of the founding of the State of Israel. The rest of the space is available to visitors, who can congratulate Israel on the 75th anniversary of its creation as a state by writing or drawing their best wishes on the walls.